As the hillbilly said, they ain’t no sech of a thang as a British accent.

The hillbilly would be, um, right.

There are at least 17 British accents.

Actually, I lied. I ain’t never knowed nary a hillbilly to say no sech of a thang. I wuz jest a-joshin’ ya.

No matter how they change her, I’ll remember her that way

In four remarkable posts, the lovely Vagabonde (who lives only a few miles from me over in Marietta) has described the liberation of Paris in August 1944 through the eyes of one who was there -- herself. She was four years old at the time.

You may be amazed at what you read and see.

You should take the time to read all four posts. You may learn a few things you never knew.

In other news, our firstborn turns 50 years of age today. When he was born, disposable diapers did not exist. They were not invented until our third child came along. All diapers were cloth, which necessitated the buying of a plastic lidded diaper pail to keep soiled diapers in until we could wash them and hang them out to dry and collect them from the line and fold them into neat stacks. What I'm trying to say, and not doing a very good job of it, is simply this: No matter how we changed him, we’ll remember him that way.

I trust that you see the difference.

The vote regarding Scottish independence yesterday was 44.7% YES, 55.3% NO. Just for comparison, here are the percentages of the popular vote candidates received in recent U.S. presidential elections:

If the Scots had had a third choice (besides YES and NO) as Americans did in the candidacies of John Anderson and Ross Perot, what would that third choice have been? That is, how would the ballot have looked?

I look forward to your responses.

While you’re thinking about your answer, here is Deanna Durbin singing “Loch Lomond” from the 1940 film It’s A Date (3:09).

On this occasion of Prince Harry’s 30th birthday

...yahoo.com is breathlessly reporting to the world that Prince Harry is not his real name.

If you’re not shocked, I suppose yahoo.com thinks you should be.

Here endeth the reading from yahoo.com -- the remainder of this post is of my own making.

Eight kings of England were named Henry and two were named Charles, but they were not part of the House of Windsor-Mountbatten neé Windsor neé Saxe-Coburg-Gotha neé Hanover.

[Editor’s note. Whoopi Goldberg’s family called her Karen, but that fact has nothing to do with this post. --RWP]

On this auspicious occasion, I thought I would share with you the full names of several current and former members of the British royal family.

Prince William (the Duke of Cambridge) is William Arthur Philip Louis. His little son, thanks to Kate Middleton, is George Alexander Louis.

I find all of this utterly fascinating.

And now for the big finish, the pièce de résistance, the sine qua non.

William’s and Harry’s grandpapa, the Duke of Edinburgh, Prince Philip is -- wait for it -- Philip.

All of this must mean something, but I’ll be darned if I know what.

Dinosaurs of the world, unite

One way to tell you’re becoming a dinosaur is when changes occur in the language and you do not keep pace with them. In fact, mes amies, you are downright determined to keep to the old (translation: correct) ways.

Dinosaurs, as we all know, eventually become extinct and no trace of them is left on planet Earth except the occasional fossil found by an enterprising paleontologist.

Which reminds me that my daughter reported this conversation with her 13-year-old son the other day on the drive home from school:

“Mama,” said the 13-year-old, “is it possible to know when a pterodactyl goes to the bathroom?”

Which proves that although language may change, 13-year-old boys never do.

However, language changes so slowly that no one notices what is happening until suddenly no one speaks Anglo-Saxon any more. Except J.R.R. Tolkien, of course, and he is dead.

My current pet peeve (and I hope it is occurring just in America and not throughout the entire English-speaking world) has to do with the past tense of the verb (or rather, the infinitive) to sneak.

Forty years ago the dictionary said the past tense of sneak is “sneaked”.

Twenty-five years ago the dictionary said the past tense of sneak is “sneaked non-standard snuck”.

Ten years ago the the dictionary said the past tense of sneak is “sneaked informal snuck”.

Today, dictionary.com says the past tense of sneak is “sneaked or snuck”.

At one time, correct word usage was determined by what educated people said. Nowadays, you don’t have to be educated. Anything goes.

I for one will never say snuck. Accordingly, I will soon be extinct myself.

One more thing: Despite what millions of Americans say every single day, drug is not the past tense of drag. 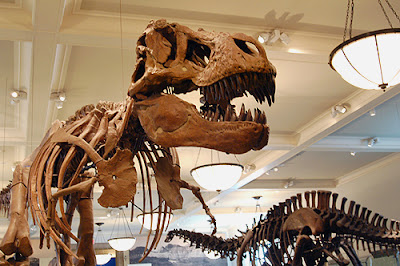 A brand-new Queen-sized bed, of course!

And what’s even better than a brand-new Queen-sized bed?

I’ll tell you what is even better than a brand-new Queen-sized bed.

A brand-new King-sized bed, that’s what.

So we had one delivered yesterday!

Here is the new bed (the curtains had not yet been put up) : 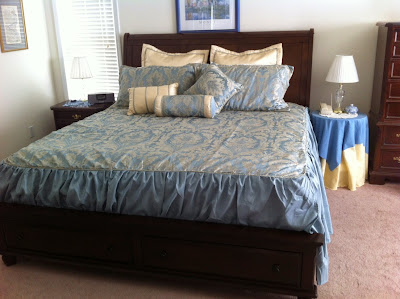 As a result, I am currently suffering from that old Italian disease, mafunzalo. If I wanted to go somewhere on an exotic vacation like, say, the Canary Islands, I would have to swim to get there.

When your funzalo, remember what Dolly Levi’s suitor, Horace Van Der Gelder, said in Hello, Dolly!: “Money is like manure; it doesn’t do any good unless you spread it around.”

[Editor’s note. Dolly’s late husband, Ephraim Levi, also used to say that very thing, and when Horace said it, Dolly knew it was a sign that they should marry (Horace and Dolly I mean, not Horace and Ephraim) . But I digress. --RWP]

In other news, the eldest of our six grandchildren left last week for his first year in college about an hour and a half from home. He will be followed in each of the next five years, not necessarily to the same college, by our remaining grandchildren until, finally, in 2020, there will be no more grandchildren of ours leaving for college.

Mrs. RWP has decided to observe this great migration by crocheting one afghan a year using the new school colors of each grandchild. She is about halfway through the first one at present. Here is a close-up view of the left half of the work in progress (the right half is a mirror image of the left half) : 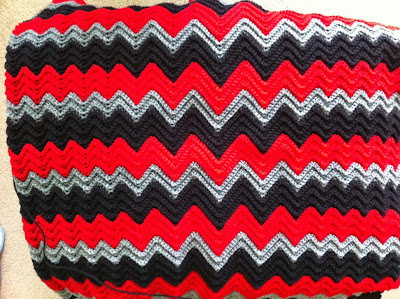 As Rosanne Rosannadanna used to say on Saturday Night Live, “It’s always something.” 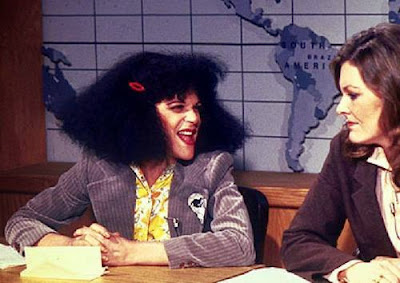 (Editor's note: The following meme is not original with me. It appeared for the umpteenth time today on Facebook so I decided to capt...