Our friend Carolyn came over for lunch
And as we finished at the table
Someone said, “Let’s go for a ride!”
So into the car we piled,
Like children giddy with anticipation,
Not knowing where we were headed
But eager to be having an adventure;
And someone said, “Where shall we go?”
And we said, “We don’t know!”
And someone else said, “Name a direction!”
And because the fall thus far at home
Had been drab and disappointing,
We headed north toward the mountains, laughing.

Five hours later we returned,
Tired but invigorated,
Having been to Helen and Unicoi Gap
And Hiawassee and Lake Chatuge,
Making all of the hairpin turns
And ascending, always ascending, until
We crested and began to descend
Through another set of hairpin turns,
And all the while we oohed and ahhed
And said how glad we were that we had come,
Drinking in the brilliant reds, the dazzling yellows,
The shocking oranges of autumn, the mountains ablaze
Against a clear blue sky.

This is my one goal, this is my quest,
This my one hope, and away with the rest.
All else is vanity, all I despise;
Say me a silent Well Done with your eyes. 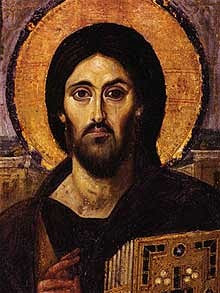 The Thing About His Poetry Is

it just lies there, flat as the proverbial
pancake, it doesn’t lift off the page
like a rocket bound for some distant
world, it doesn’t make your brain want to
soar into the blue. The herons are

never flying in his poetry and no stars
are ever mentioned; he wouldn’t recognize
a constellation if one hit him square
in the face. Your heart with rapture
never fills, there are no fields of
daffodils with which it can dance, in fact

dancing itself is pretty much
frowned upon in his economy,
it’s all business with him, cut and dried.
If his poetry were the financial section
of the newspaper there would always be
a bear market without the slightest hint

of hope, and in spite of all this
the public can’t get enough of him,
his books are all best sellers and
he’s making money hand over fist
even though the thing about his poetry is
it just lies there, flat as the proverbial

The moon, falling softly on the sea;
The wind, moving gently through the grain;
And you, turning quietly to me –
......You three bring joy, silent joy that stills my pain.

Over the years I have written around 40 poems in all. Some are better than others.

Yes, Virginia, there is life outside of blogging

As proof, here is a list of happenings that occurred in or to the rhymeswithplague household in recent days:

That's a lot of happenings. I don't really expect you to be particularly interested in what happens to me when I'm not blogging, but one never knows.

I considered including photograps of my scrapes and bruises and black eye, but I decided to have pity on you and spare you the gruesome details.

...because the concept runs counter to my ordered view of the world and I am always thrown, perplexed, momentarily confused. The same thing happens when a man says "my husband". Nevertheless, I continue to make progress in trying to understand the changing world around me, but not without some struggle. Remember, I will be 80 on my next birthday..

Today I ran across something fascinating.

The Paris Review has a recurring section called "First Person" in which are published essays written in the, well, you know. This month's offering (which word is a misnomer; I'm sure the author was paid handsomely) is entitled "The Eleventh Word" and was written by a woman named Lulu Miller. The article/essay/whatever-it-is was accompanied, for reasons that will become clear as you read it, by this illustration: 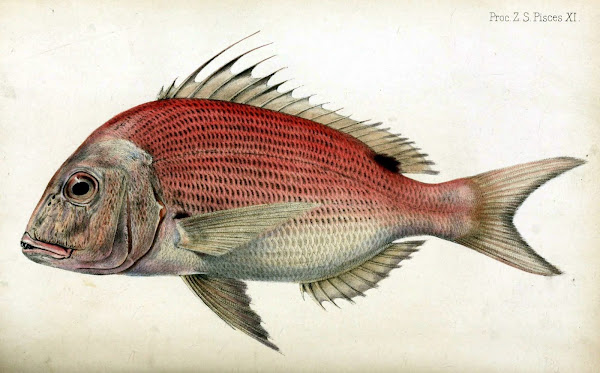 So for your reading pleasure, wonderment, and general perusal (note use of the Oxford comma), here it is.

Please share with us your reactions to Ms. Miller's piece. I was strangely reminded of the passage in the book of Genesis where God brought the animals to Adam and whatever Adam called each one, that was its name.

What's in a name? A rose by any other name woul smell as sweet. Somebody said that once.

In other news, today is what used to be called Columbus Day in the United States of America. It commemorated the day in 1492 when a certain Italian sailing under the financial backing of Ferdinand and Isabella of Spain landed on an island in the Bahamas and was said for many years to have discovered America. America had been there all the time, of course; he just encountered it on his voyage. He was not even the first European to encounter it. Vikings had done that several centuries earlier and several hundred miles farther north. And the indigenous people had been around for quite a while before that. October 12th is now called Indigenous Peoples Day instead.

Old habits are hard to break, and I'm doing my best. But it's more difficult when the world is falling apart and the things you thought you knew are disintegrating before your eyes.

East is East, and West is West, and I'm all tuckered out

When I was a boy growing up near Fort Worth, Texas, that city billed itself as "Where The West Begins". In my young and slightly quirky mind it naturally followed as the night the day that Dallas, 30 miles to the east, must be the place "Where The East Peters Out". In those days there were almost 30 miles of open country between the two, separated only by the tiny towns of Handley, Arlington, and Grand Prairie. Today it is one huge metroplex -- that's what it's called, the metroplex -- of 7.5 million people all smushed together.

I was a true easterner by birth, a "Yankee's Yankee" from east of the Connecticut River in the New England states. My family moved when I was six from the city of Pawtucket in the smallest state of all, the one with the longest name, the State Of Rhode Island And Providence Plantations, to the then-largest of the then-48 states (it was demoted to second-largest after Alaska became the 49th state in 1959).

Because my parents were from elsewhere, I did not act like many of my southwestern friends whose families had lived in Texas for generations. I never wanted to drive a tractor or play football or hunt squirrels with a .22-caliber rifle or ride a bull or bucking bronco at the local rodeo to impress the girls. I was more interested in sitting in a comfortable chair and reading, or playing the piano (which I began doing at the age of seven), or watching one of the three channels on our new-fangled contraption known as television. I was, as our family doctor told my mother during my teenaged years, sedentary.

The most strenuous activity I have done in recent years my entire life was cardiac rehab sessions that involved walking on a treadmill for 30 to 45 minutes three days a week, riding a stationary bicycle, and doing upper and lower body exercises while holding light weights like dumbbells or medicine balls.

Not all at the same time, of course. That would be (a) silly and (b) next to impossible.

My insurance paid for three months of the rehab. I paid 50 dollars a month to the hospital to keep going until I had completed 18 months in all. Then it was time to stop.

I didn't keep track, but I have often wondered just how many trips between downtown Fort Worth and downtown Dallas I must have made walking on that treadmill and pedaling that dadblamed bike during those 18 months.

I might even have made it all the way back to Rhode Island. I just remembered there was also a rowing machine that would have helped me make it across the Connecticut River.

To say I am out of shape is a huge understatement.

Does anyone know who this out-of-shape fellow is? 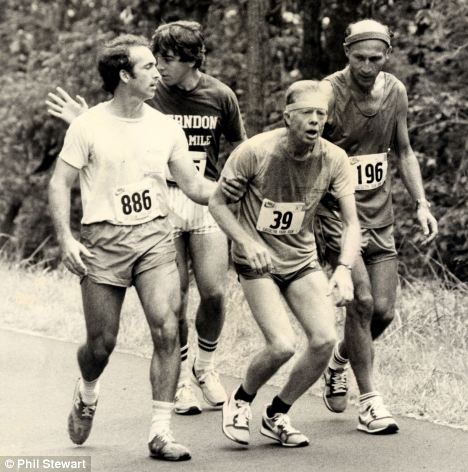 ...October 4,1957. The Soviet Union launched Sputnik into earth orbit that day, but that is not the reason I remember it. I remember it for an entirely different reason.

If you type the word "Sputnik" in the box at the top left of my blog and then click on the little magnifying glass, you will see several posts that explain why that day was a significant day in my life.

They say that 13 is unlucky

...(whoever "they" are) and today is the 13th anniversary of this blog. So far, knock on wood, cross your fingers (I'm joking), nothing bad has happened to me. On a historical note, five stents were inserted into my coronary arteries in 2017, but I consuder that to have been a good thing.

Speaking of 13, many tall buildings, especially hotels, do not have a 13th floor, except actually they do but it is called the 14th floor.

Denial is not a river in Egypt.

On such a momentous occasion, cards and comments are nice, but money is even better.

If you think I'm being serious, you must be new around here.

Binge watching as a tactic

Today was the first time Mrs. RWP and I have ever "binge watched" anything. For 12 straight hours, from 11 a.m. until 11 p.m., we watched Dr. Jeff, Rocky Mountain Vet on the Animal Planet channel.

And in so doing we managed to avoid Fraklin Graham's prayer walk from the Lincoln Memorial to the U.S. Capitol buulding in Washington, D.C. with 50,000 of his closest friends as well as President Trump's announcement that he was nominating Judge Amy Coney Barrett of the Seventh Circuit Court of Appeals to replace the recently deceased Ruth Bader Ginsburg as an associate justice on the Supreme Court.

So the day was not ompletely wasted.

Our heads are now filled with images of dogs, cats, horses, rabbits, camels, turtles, chinchillas, ferrets, and various other members of the animal kingdom. And although we did not see a single parrot, cockatoo, owl, iguana, or python on this go-round, the political season is not over yet.

There's more than one way to skin a cat.