Subject 1 - Proximity Has Its Advantages

I grew up in a small town (around 1,000 people) with a small high school (around 300 students). Today 75,000 people live in my hometown and it has five huge high schools, but back then it seemed like Nowheresville, USA. My town had exactly two traffic signals, one at either end of its block-long business district. I grew up exactly 14 miles from a big city, but it might as well have been 14 light years.

It was therefore only natural when the young and the restless thereabouts began yearning to seek to alleviate certain hormonal tensions with other young and restless individuals through mutual and consensual exploration that they would look to individuals near at hand instead of individuals in the city 14 light years away. Many of my peers who didn’t leave home to attend university or to seek employment elsewhere often ended up marrying one another after high school. It took me practically no time at all to come up with this list from my era off the top of my head:

and those are just the ones I can toss off without even thinking about it. I could provide surnames upon request, but I won't. These names stir up other memories of my hometown. Anna C.'s brother Tommy was valedictorian the year after I was. Barbara P.'s and Billy P.'s dad was principal of our high school. Linda G.'s dad owned the local Mobil Oil service station with the sign of the Flying Red Horse. Fred S. eventually married three different women named Judy, and today he owns a boat named Judy, Judy, Judy that people think is named after Cary Grant. It isn't. Elmer's wife Martha earned a doctorate and became head of the mathematics department at a local university while Elmer ran an automobile repair shop. Cora Faith's dad was pastor of Central Baptist CHurch. Sometimes Diane lived at Robert's house and sometimes Robert lived at Diane's house. John and Barbara became millionaires. Several of the couples in that list have been married for nearly 60 years. I remember them all like it was only yesterday (reader Bonnie in Missouri, see what I did there?).

Subject 2 - Frustration Is Not Just A Word In The Dictionary

I do enjoy watching the television program Jeopardy! in which statements are presented in various categories and the contestants' answers must be in the form of a question. Alex Trebek has been the program's host for 37 years. I'm pretty good at general knowledge (what some call trivia, but it isn't) and can usually answer about half of the answers. There are 30 in Jeopardy, 30 in Double Jeopardy, and one in Final Jeopardy -- 61 opportunities each evening to test one's general knowledge. What keeps me flabbergasted (British, gobsmacked) are the occasions on which I know the answer but not a single contestant buzzes in. Last night it happened again when Alex said, "This book of the Bible includes the story of King Nebuchadnezzar throwing Shadrach, Meshach, and Abednigo into a fiery furnace" and the three contestants just stood there (I do not say with their tongues hanging out) while I yelled "What is Daniel?" at the screen. Repeatedly. These were not ordinary contestants, either. They were the three finalists in this year’s awards Teachers Tournament.

Here's food for thought borrowed from the blog of Starshine Twinkletoes: 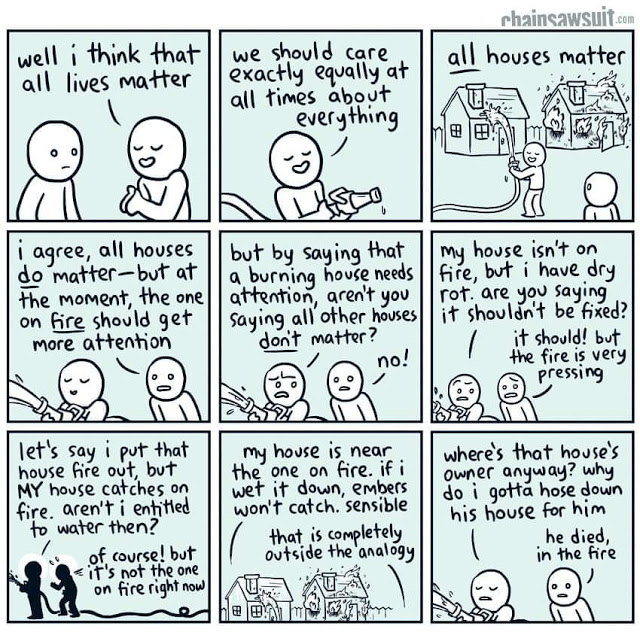 I want to make one thing perfectly clear. I am not talking about myself. No, friends, I'm talking about an article by Nicola Davis in...